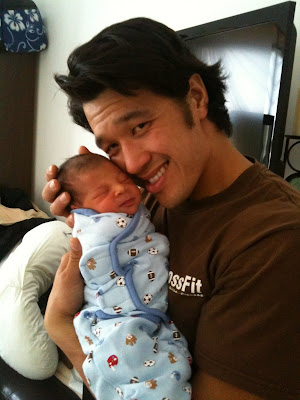 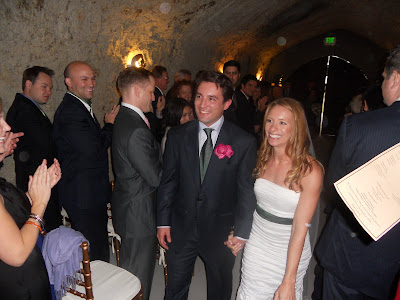 Coach Corrine and her longtime love, SFCF athlete Michael Dimitruk, tied the knot in a beautiful wine cave in Calistoga on Saturday, December 4, 2010. The Reverend Kelly Starrett was on hand to marry the beautiful couple and a good time was had by all. Congratulations Corrine and Michael!
at 2:09 PM No comments: 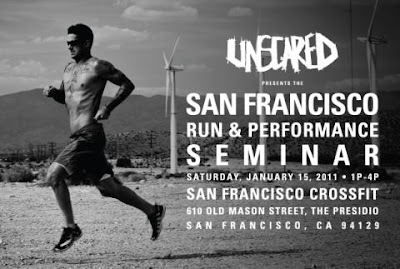 Spend 1 day with Brian Mackenzie (creator of CrossFit Endurance) learning proper running mechanics and how to set up your performance for success with the correct scaling to understand where your success will start.

You will be video taped before and after and be given drills to learn how to run effectively along with proper queuing. You will then learn how to properly take this new skill and implement it into your own programming for success. 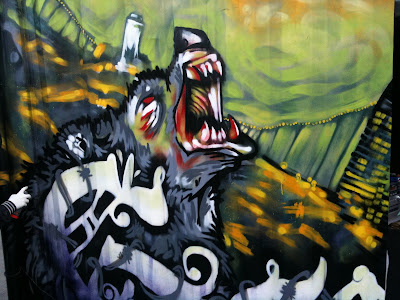 San Francisco Crossfit will be having a somewhat abbreviated schedule the week after Christmas. Here are the highlights: